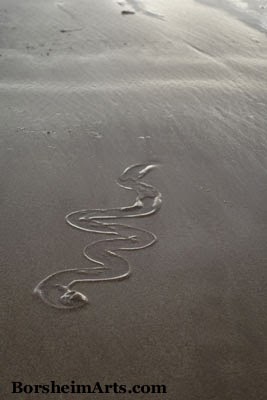 Australian artist Janice Ailwood and I met about six years ago in Florence and we remained in touch. Facebook has really aided a lot in this way! Janice and her husband Ron were instrumental in helping me see Australia. Thanks to them and the committee who organizes the Sarina Arts Extravaganza in Sarina, Queensland, Australia. This past May marked their 25th anniversary for the huge event open to all Australians.

I arrived about a week before the festival started so that I could recoup a bit from the long journey, do a little sightseeing with my hosts, and also help a little with the last minute promotions. In this case I mean two street paintings on local sidewalks.
In addition to that, I was the guest judge for the national competition that featured ten categories of 2-d and 3-d art forms.

I also taught a workshop for adults to show them how to draw using the Sight-Size Method taught in several ateliers in Florence. Students had their choices of drawing in charcoal or pastels.

In addition to all of that, I also taught art workshops to children of various ages in the Sarina and Mackay schools and I consulted with high school students on making a mural at the entrance for their alma mater.

I struggled with the idea of judging in art, especially because I do not feel competitive with others in my own work. Too busy trying to improve my own, I think. But we live in a world that functions with competition and decisions are made every day. I had to give a little speech at the awards presentation and I asked a friend to use my camera to take shots of me speaking (so my mother could know that I really did get some use out of those Toastmasters lessons she enrolled me in while I was in my last year of high school). However, I got nervous as usual and starting rambling on about my view on competitions and an artist's purpose. I explained what I had decided to do when faced with the difficult task of judging art - some forms about which I knew little. I was looking for art that created an emotion in me, something beyond technical excellence. I wanted to see some creativity from the artist and mostly, communication of ideas in a visual language.

In the end, I did not receive any images of me speaking. My friend said that he got so wrapped up in what I was saying that he forgot his task until he realized that I was saying thank you and rushing away from the microphone. Hahaha.

The next morning I had to walk through the exhibit and explain to interested artists why I chose what I chose and give a critique here and there to those who wanted one. It is funny being on the "other side of the fence." I sometimes do not understand the judge's choice for winners, so it was no real surprise when people questioned my choices. I was pleased to see that some of them told me afterwards that I changed their minds and helped them see the work anew. I was touched that several of the winners approached me after the awards ceremony to tell me how each had thought to give up art because of disparaging comments made to them by others. A foreign artist coming in and seeing a light/voice in their work was a tremendous boost. Lovely, and I feel grateful to have spurred them to continue their works and passion.

Mostly, I warned them to never "chase" a judge or even the market's tastes. Each artist chooses his path and expresses his voice. We are lucky if anyone else catches on and shares our visions, but doing anything less than personal work is, well, … less. It was a real honor and pleasure to speak to so many people hungry for art and art conversations.

The children I worked with in the schools were really great, as kids tend to be. I even enjoyed the grumpy one who glared at everyone but eventually did some drawing.

To see a lot more cool pics of Australia and the other news, please click here:
http://www.borsheimarts.com/news/2014_07-AustraliaArtCompetition.htm

Thank you for hanging with me.  I still have technical issues (i.e., new techniques to learn) to get my Web site and newsletter subscriptions working.
Kelly 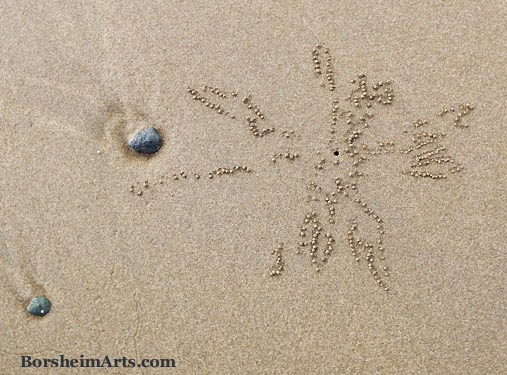 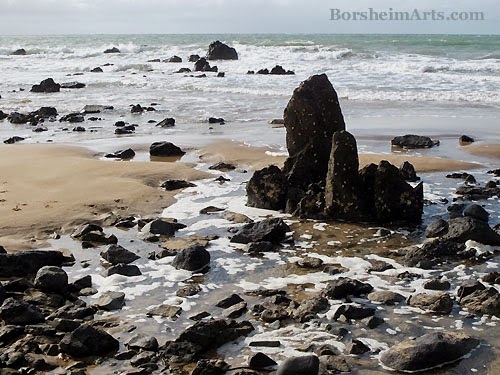 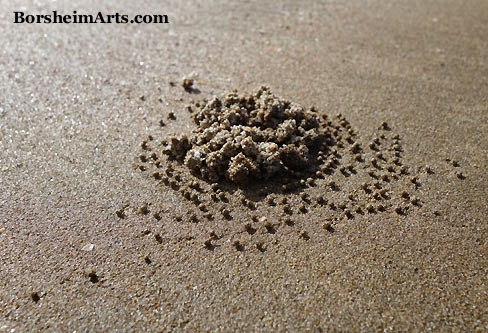 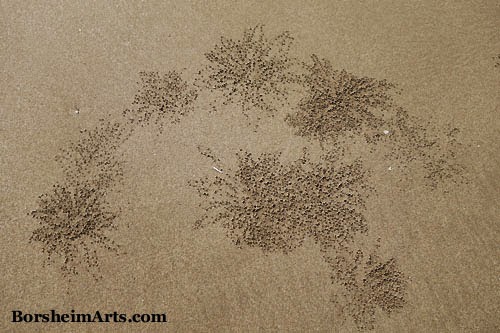 Posted by Kelly Borsheim Artist at 3:03 PM No comments: