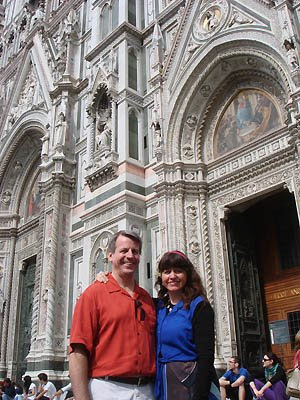 My brother Paul flew in for a couple of days to visit me here in Florence, Italy, after he had a business trip in Spain. We only had a short time, but he met a few of my friends here and we got plenty of exercise, walking most everywhere and back again.

While I had been setting up my camera on a mini-tripod over a trash bin to take our self portrait, a young couple from Davies, Florida, not far from Paul’s home, offered to take this image of us in front of the Duomo.

Surprisingly enough, I had never been inside of the Baptistry, situated across from the Duomo. Lorenzo Ghiberti’s golden doors called the “Gates of Paradise” are pictured here on the outside of the Baptistry. Paul took this image. I believe the three statues above the doors are copies (with the originals being in the museum behind the church), as are the bas reliefs on the door. 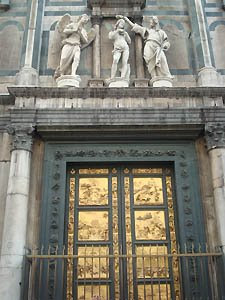 Paul treated me to the museum fee of four euros and these are a few of the images we took of the VERY gold ceiling and the artwork inside. Enjoy. 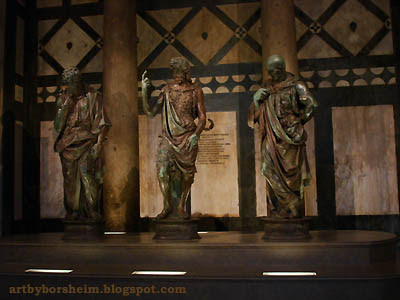 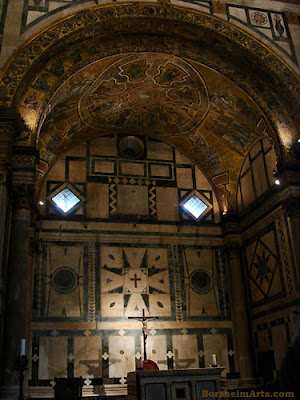 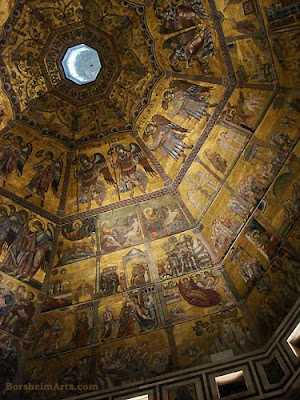 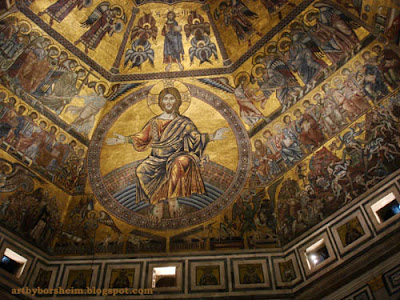 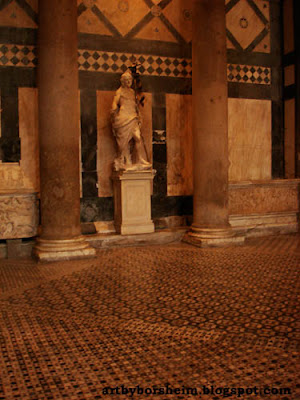