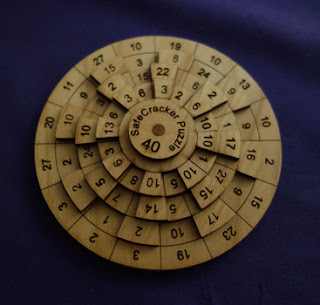 Living in a different country puts me out of touch with my native one sometimes.  But so does my lifestyle.  As such, I often do not experience much of the activities that people do for fun, especially here in the US where I am visiting.  So, when my brother’s neighbors in North Carolina invited us all to join them for a new attraction, we went for it.

Xscape in Hudson, NC, opened recently this past February.  We were asked to dress up like Indiana Jones (sadly, I could find nothing).  Their postcard says, “You are a team of archaeologists on an exploration through an ancient Egyptian tomb.  You only have 60 minutes to escape!  You and your fellow archaeologists must work together to solve riddles, puzzles, and clues.  Teamwork is key!  Will you escape . . . or become trapped with the Curse of the Mummy?”

While we waited, the greeter and main man out front Connor Stamey entertained us and invited us to play darts and pool while we waited for our entire party to arrive.  They also had large comfortable couches for sitting while solving little puzzles, skills one would need in the room.  Later, Terry Osborne (aka Professor Carson) led us into our new adventure and gave us the rules.

As a kid, I played “Clue” with my brothers and sometimes cousins.  This was a similar sort of thing, but live and with a timer.  The atmosphere was more fun than a real archeological site, in that there were colored lights and lasers sometimes.  They do have a video camera in there to make sure that things do not get too heated between team members.  And they had a walkie-talkie communication with us.  They also helped us along with clues when we got stuck.  Their record thus far was a group that solved everything and escaped in 37 minutes.  We were far less together for that.

Cell phones were not allowed (cheating on riddles for one reason), but no one specified cameras, so I tried to lay low to do what I do.  I rarely use flash for anything and while these images are not the best, they are fun perhaps.  After we exited the tomb rooms, we were led into a big photo room and had our pictures taken.  Connor asked if anyone had phones for him to take a photo of us on our group and I nervously produced my camera, afraid he might erase my images. Hhahah.. no worries, he was cool with it and we got a shot of our group with Professor Carson.  Enjoy.
Their Website is:  http://xscapenc.com/

P. S.  Happy birthday, John, from Virginia with the boys! 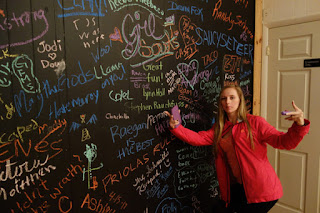 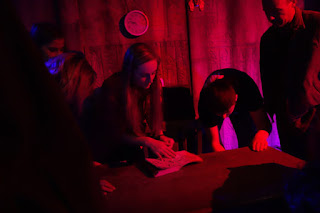 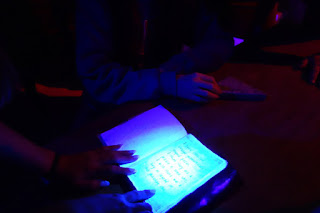 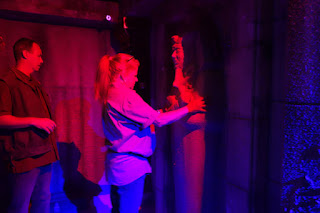 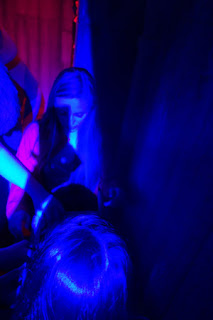 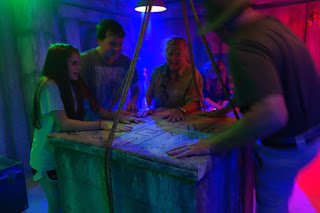 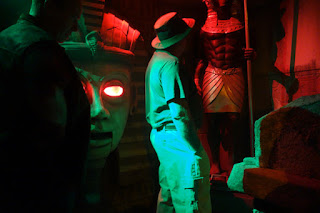 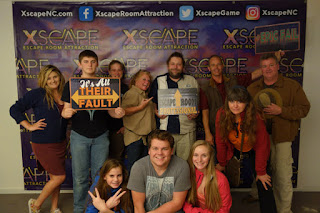